In 2014, Berkeley, CA, became the first city in the United States to implement a public health-based soda tax. There are now eight jurisdictions in the U.S. to have passed a similar tax, though one in Cook County, IL, has been recently repealed. What do these laws mean for manufacturers and retailers – not to … Read morePolicy Insights: An Examination of the Soda Tax

Questions or comments?
We’d love to hear from you. 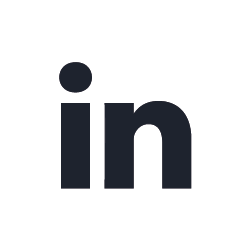 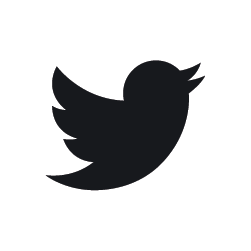